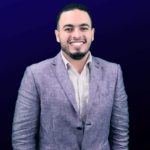 What is blockchain? (A Complete Guide for Beginners)

The recent advancement in the field of digital technology has set the world on fire. The processes that used to take the significant amount of time now can be accomplished in mere seconds. People can send the money across the globe without paying hefty fees. Your business would no longer be confined in geometrical boundaries & could scale over the globe. People are no longer depended on the central element or ‘big hand’ that governs everything and keep a keen eye on everything we do. There are many other unbelievably amazing things can be achieved and all the credit goes to the blockchain technology. 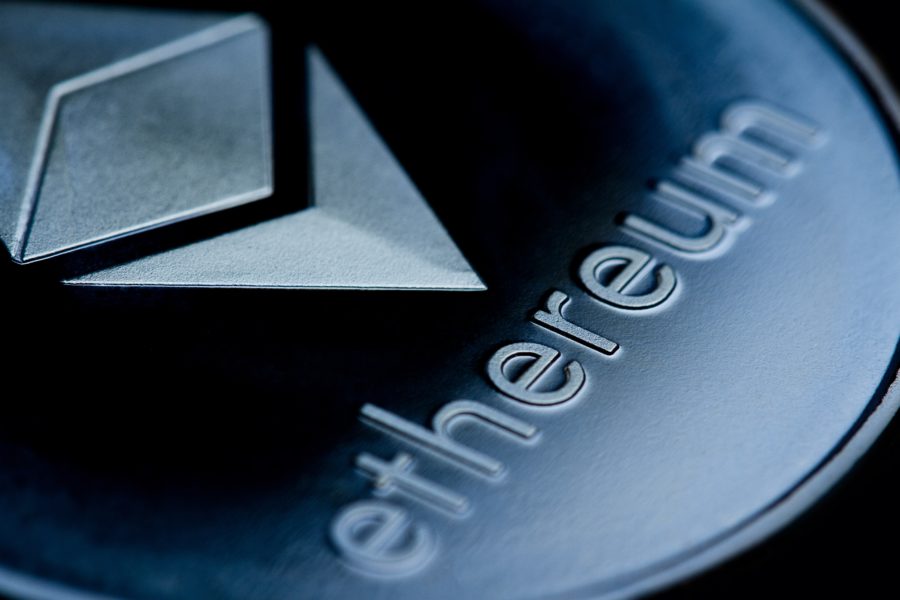 The blockchain is distributed ledger network which records and validate the transaction time to time enabling the peer-to-peer transaction within transparent yet secured and decentralized network. Duh!!!

To keep things simple, a blockchain is kind of database that stores transaction data and records of value. But stamping the blockchain as new generation database does not reveal the clue regarding the meticulous things blockchain can do. So let me explain the concept of blockchain and how this so-called database differs from a normal central database.

Generally, when any kind of transaction takes a place on a database, people have to rely on some sort of third party or ‘big hand’ such as government, banks, or other institutions to record the information for them. Thus, these third parties have actually created the bridge of trust between them and common people to ensure them their money is safe. In some cases, with a bank, a government will also affirm you that the money inside will be the safe even if the bank goes down for some reason.

When we transfer the money to pay for the services and products, we have learned to trust these third parties that will pay take the right amount of money from your bank account and transfer it into seller’s account and if the dispute occurs the third party will maintain the transaction. Hence, people trust the banks and credit card companies (actually the database where company store relevant information and maintain the transactions) to keep their personal information safe and maintain the financial transactions. Though there are still backdoors or loopholes are left in their system that some can cause some issues related to privacy and security. Moreover, that system can also be subjected to single point failure where the chances of losing all the data at once are greater. That’s because all of the data are stored in single server. These issues are almost impossible to solve.

And that’s where blockchain comes in and provides the same trust but with increased privacy, transparency, and security. The blockchain database is not controlled by any central institutions or authority, government or banks but its user dominate and clear the transactions when people pay for services and other goods. These users are called the ledgers and they are all distributed across the globe and hence blockchain is also called “distributed ledger” or “shared ledger” technology. All the information related to users including their transaction are recorded in this decentralized database where the user can see their transaction getting verified without trusting banks or government. Unlike banks all the transactions take a place on the block chain network are irreversible which means you cannot revert the transaction and if the money is gone it’s gone.

Blockchain As A Public Ledger

Above all, blockchain is a public record of transactions, spread across the globe, in computers owned by different people that have specific software running all the time.

This public ledger has some features that make it unique. First of all, it is decentralized, meaning that nobody has full control of it and it cannot be manipulated by a single entity. Second, the data is immutable. With the help of cryptography, it was possible to create this record of transactions in a way that once an entry is created, it is forever “sealed” and becomes part of the registry. Third, it is transparent, i.e., everyone can access, at any given time, all the transactions ever made.

These are the three pillars of the technology that made it so special and innovative.

How does it work? 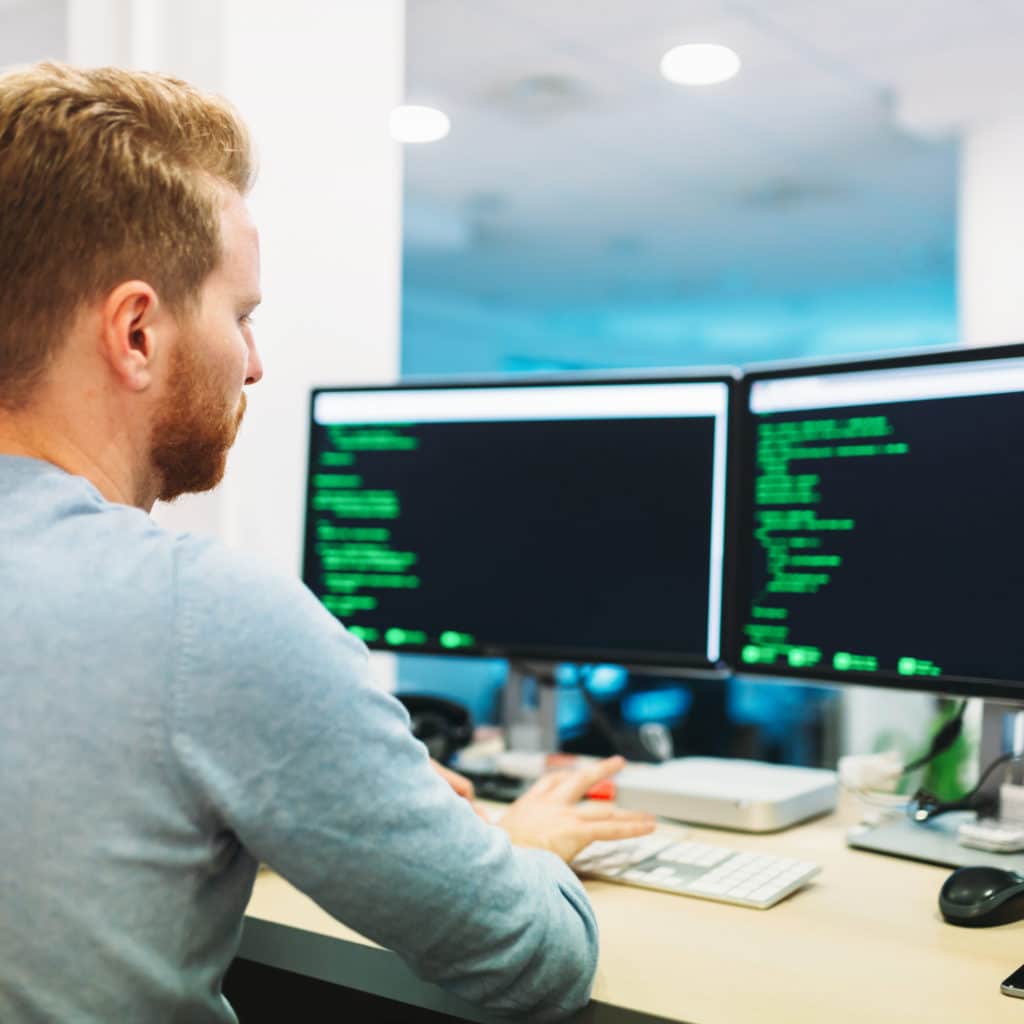 Those people that have the software running on their computers all the time (also called nodes) are responsible for making sure everyone in the network is “playing” by the same rules. After that, transactions need to be confirmed. For this there are special nodes that need to put in extra effort in, being then rewarded accordingly. In the Bitcoin example, these special nodes (called miners) spend electrical energy, in the form of computer processing power to solve highly complex mathematical problems to have the chance to confirm transactions. The first one to solve the problem at a given time will have the possibility to group transactions into a block and insert it into the ledger. Then all these blocks of transactions are connected through cryptographic technology, forming a chain of blocks. The whole chain of transactions within the same ledger creates a blockchain.

Nowadays we already have a wide variety of blockchain projects and with that, different ways of confirming transactions have been created. The previously described method, used in the Bitcoin blockchain, is called the Proof-of-Work (PoW) – you need to work, in order to be rewarded. Another very common method is the Proof-of-Stake (PoS), where nodes who want to validate transactions must have a certain amount of money stored, which serves as collateral in case they choose to confirm fraudulent transactions. This system is currently being developed by Ethereum. Then we have what is called the “digital democracy”: Delegated Proof of Stake (dPoS). In this system, nodes with higher

stakes, have more power to vote on delegates that will produce the confirmation blocks. This system was developed by Daniel Larimer for Bitshares, Steem, and EOS.

The first known use case was a financial one. Bitcoin was created to be a universal means of payment, with very low transaction costs and high speeds of confirmation. Alongside Bitcoin, many other cryptocurrencies were created using the same principles.

Then we went through the 2.0 era, where smart contracts revolutionized the way people can interact in a purely digital way. It is now possible to create conditional transactions based on a written contract with clauses that are both decentralized and immutable.

The main conductor of the new trend was the need for scalability, with very big enterprises developing their own projects with this technology. Governments, tech giants, car manufacturers, and every other industry are researching and developing their own services and products with blockchain technology, so real use cases will be available to the public in a very short period of time. Nowadays, we are already on what is called the Blockchain 3.0, which will solve the scalability issue with the new block-less design and miner-less blockchain (we are going to cover that in a separate article very soon!). This new architecture was developed by COTI based on DAG (Directed Acyclic Graph) Graphs are acyclic in nature and flow in a specific direction, which means that transactions cannot be duplicated and can confirm themselves automatically based on previous transactions. 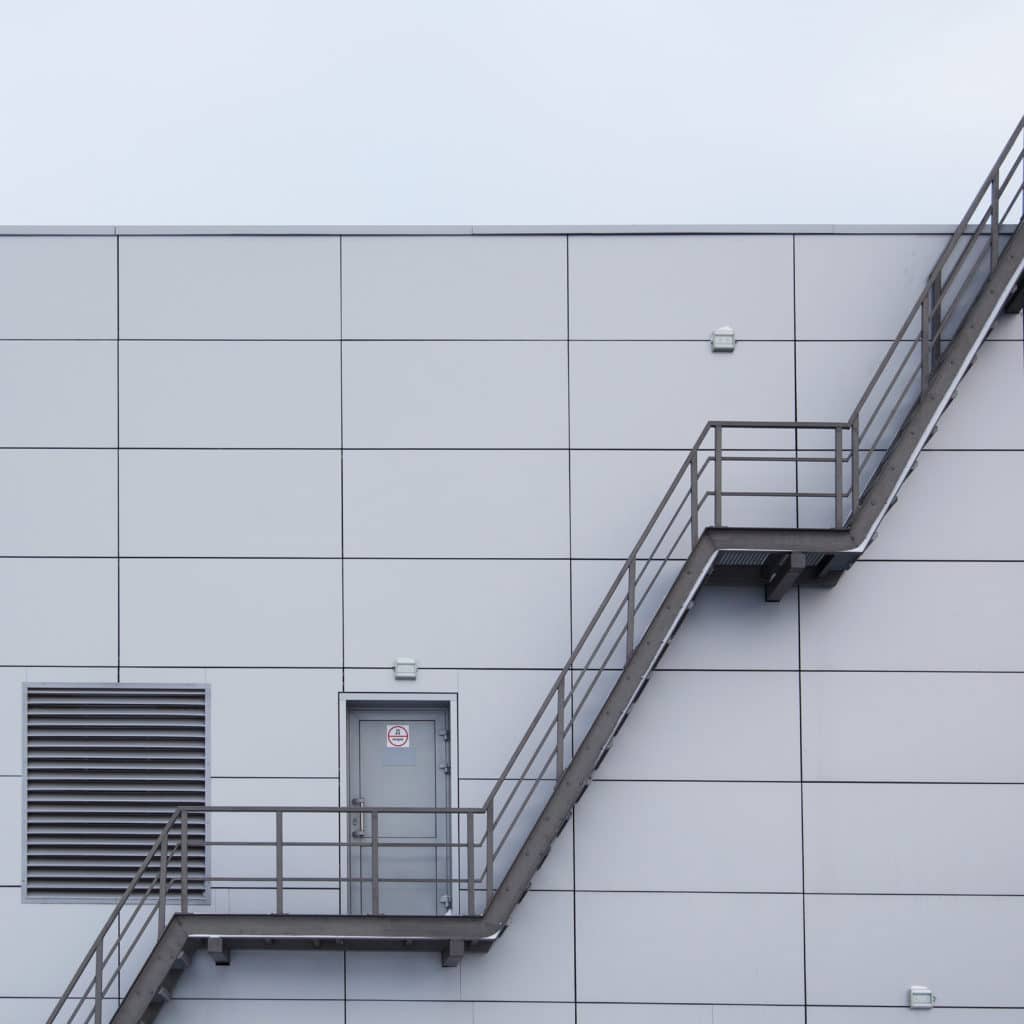 Blockchain also has the potential to work across many different industries. You don’t have to just use it with Bitcoin and other digital currencies, although this is the biggest use of blockchain right now. The blockchain is already being developed to work in healthcare, insurance, media, gaming and many more. The applications for this kind of technology are almost endless. Almost anything that has value can be recorded and stored on the blockchain, and this includes things that may have nothing to do with money. This could include things like a record of ownership, digital files, identity information, copyright license and more. Not all of these are going to contain a monetary value, but they would still hold some value to the person who owns them.

In the blockchain ecosystem, there is a need to be always attentive. The number of scams and frauds is incredibly high and we feel the need to give you a comprehensive list of resources where you should be getting your information. Even though nowadays, as opposed to 1 or 2 years ago, the big media outlets like Forbes, Financial Times and CNN have already dedicated crypto areas on their websites and newspapers, you should still go straight to the source:

Twitter – This is the platform chosen by some of the most influential people in the industry to talk about updates, errors, scams and every other topic about blockchain. In this space, it is normal that each of them tries to make their “product” look better, and expect some sales talk, but in the end, they really get down to what matters in terms of the technology itself and the newest improvements. Some of these people are also part of the restrict group that develops the code for the major cryptocurrencies:

Reddit – Paired with Twitter, this can be also called “the source”. Here blockchain experts talk about what matters and some of the main discussions about the future of blockchain happen here!

Medium – Here you will find the latest news and articles about this industry, both written by the newspapers you already know, and the media outlets that follow the blockchain since the beginning.

Coinmarketcap – The obvious choice when it comes to getting the most accurate and up-to-date financial information about cryptocurrencies.

Loop.net – A comprehensive website with resources about Bitcoin and Blockchain.

Coindesk and Cointelegraph – News outlets dedicated to blockchain and cryptocurrencies.

By now we are sure you know blockchain in a much deeper way and you can comfortably talk about it but if you plan to keep paying attention to this industry, we recommend that you be careful with scammers, that you don’t believe in “fast cash” investments and that you look at this as a technology for the future that can solve many of our problems, as people, companies, organizations and as a society!